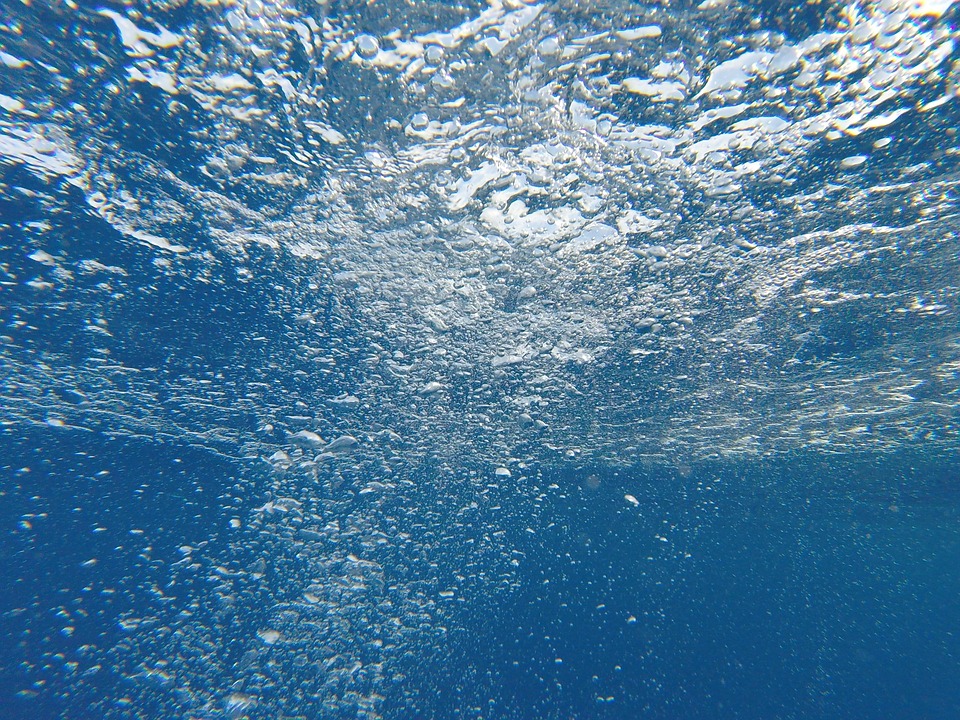 With the dubiously healthy content of even tap water that we’re all used to drinking at home and the complicated (and sometimes rather expensive) nature of water filtration systems, being able to make your very own water purifier might be a sound plan.

Whether you’re interested in that due to financial reasons or simply because you want to feel proud of yourself for having your own, hand-made device that purifies water whenever you need it to, the sheer simplicity and effectiveness of a water filter made at home is very appealing indeed.

So, in today’s post, we’re going to highlight the best possible way to create a purifying system. First things first though, let’s take a look at the most effective materials filtering the water.

The Best Materials For Water Filtration That You Can Use

Here’s an incredibly resourceful list that you can use as a starting point for creating your water purifier:

There are other materials that might do a good job at getting rid of dirt and bacteria, but these are undoubtedly the most effective ones that you can use for your own purifier.

How Do You Make A Simple Water Filter At Home?

First, you’ll need  the following items in order to make your own water purifier:

After you’ve made sure that you have all the necessary items, it’s time to assemble your filter and that’s how you do it:

Voila, you now have your very own water purification system! All that’s left is to fill it with some contaminated or unclean water and enjoy the crystal clear water that comes out of your home-made filter.

But Wait, Can You Purify Water By Boiling It?

Absolutely. In fact, boiling has to be the most foolproof method for purifying water due to the fact that you can boil any water, regardless of its contamination level. The boiling process literally incinerates pathogens and impurities.

Even though many people like to overcomplicate the boiling process by stating that you should boil the water for X minutes, in reality when the water reaches the point of rolling boil, that means that it’s been purified.

Altitudes don’t play such a significant role to drastically change the boiling point so that you might need to boil the water for an extra few minutes. If you still feel uncertain, just let the water boil for additional 30 seconds or so, but most likely you won’t need to.

Creating a home-mater water purifier has never been easier, really. With the proper knowledge and the right materials, you can make your own cost-effective and potent device that’ll filter the water for you so that you can rest assured that you’re drinking cleaner water.

Alternatively, the good old boiling method can be just as effective and convenient at eliminating germs and parasites. In all honesty, the process of purifying water isn’t rocket science.

Now don’t forget to drop a comment in the comment section below with your take on made-at-home water purifiers.