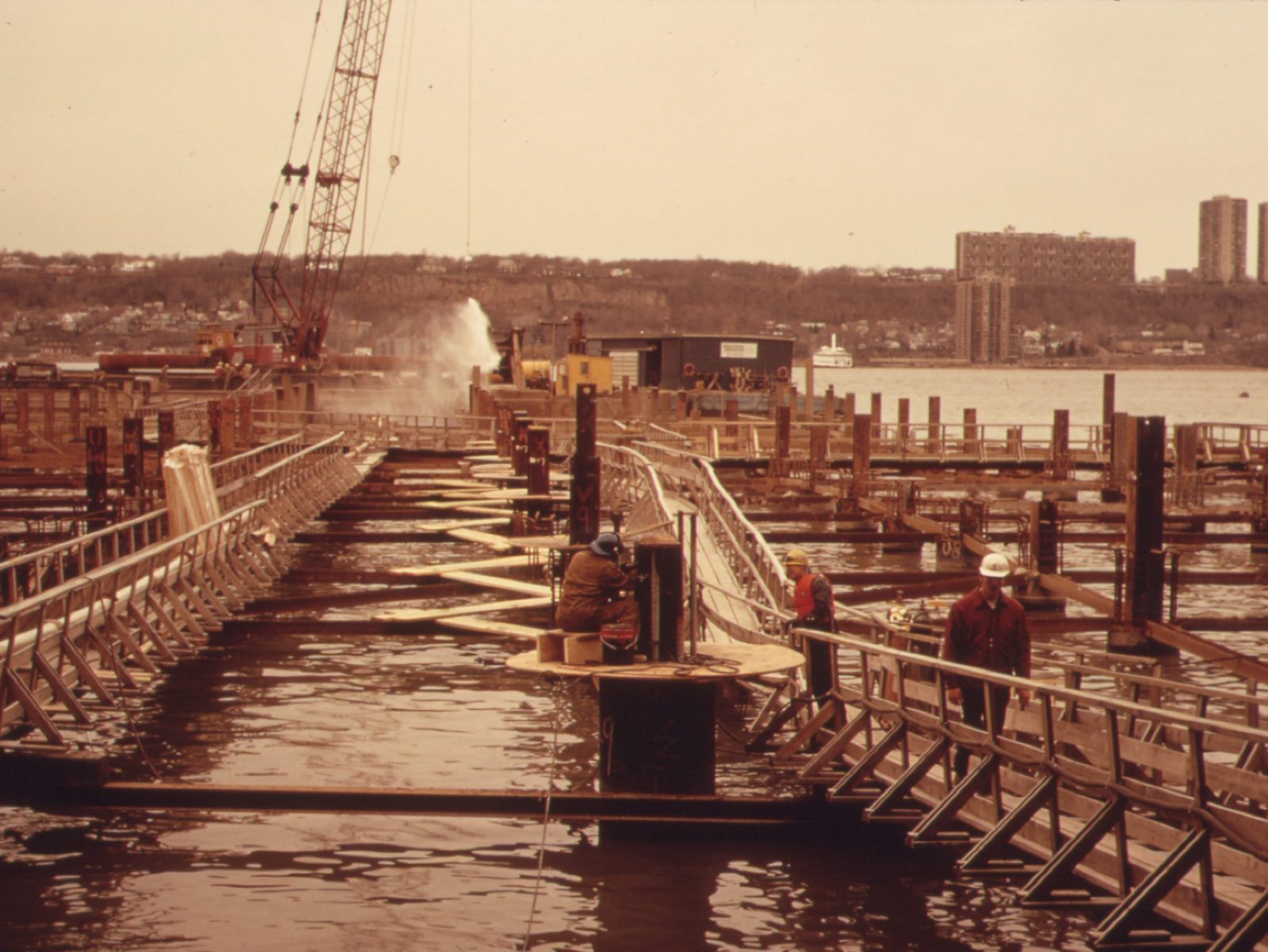 How Are Cities Managing Wastewater Spills?

With so many industrial facilities and an aging infrastructure, it’s somehow inevitable for wastewater spills and sewage leaks to occur every now and then. But, with so much potential causes for water pollution, how are cities managing wastewater spills?

That’s exactly what this article will be focusing on today. It should be noted that in developed countries, efficient sanitary methods have been developed in an urban environment, including highly-effective sewer systems.

But first, let’s take a look at some of the main causes of sewage spills in the first place.

The Primary Causes Of Sewage Spills In Cities

Wastewater spills and leaks may result from different defect and faults in the urban sewer system, such as:

However, cities have a particular system in place that’s meant to optimize the sanitary and sewer structures, that aims to minimize the chance for wastewater spills.

Every city in developed countries utilizes a particular sewer system that relies on pipes that connect private properties to the main service lines of the city. Whether it’s an industrial complex or someone’s home, private service laterals are used, as they help transport sewage to the local wastewater treatment plant.

In essence, this is what the sewage management in an urban environment looks like:

This system is rather straightforward and it’s meant to provide a simple, yet effective solution for managing wastewater and taking adequate care of it in wastewater treatment plant of a given city.
But who’s responsible for sewage spills and leaks in a city?

There are certain laws and regulations when it comes to responsibility and wastewater spills in an urban environment. Depending on where a sewage spill took place in, here’s how the responsibility is distributed:

Homeowners are responsible for wastewater leaks and spills, resulting from broken or blocked private pipelines – there are fines for allowing sewage water into waterways and sewers
If citizens come across any spills or blockages of the main sewer lines, they are bound to report them to their city’s waste management department, which will take care of the problem accordingly.

These are part of a city’s sewage and wastewater management system and they include:

Apart from that, there are certain steps that everyone can take in order to minimize the chance of sewage spills, such as:

Regardless, make sure to report any wastewater spills or leaks, whether or not they’re intentional or unintentional.

While wastewater spills might be a global issue, cities in first world-countries have certain methods and systems, designed to minimize any potential issues and contamination of water supplies.
Now, have you ever come across sewage spills in your city and what do you think about the overall effectiveness of the urban sanitary-sewer systems? Let us know in the comment section below!