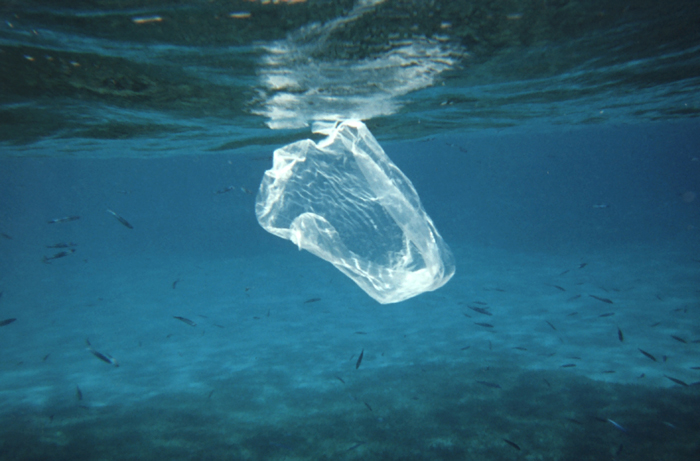 Did you know that people across the world buy one million plastic water bottles every single minute? And to make matters worse, only 10 percent of plastic across the globe is recycled. The question is: Where does all this plastic go to?

You probably see them around your estate – or the beach, or the humongous dumping site outside your city.

And that is but a drop in the ocean. On top of plastic water bottles, other plastic products that cause great pollution include food containers, caps, lids, cups, plates, forks, spoons, basins, polythene paper bags, straws, takeaway coffee cups, toothbrush, part plastic, inflatable balloons,  name it!

It is now wonder that the total plastic production since the 1950s now stands at a whopping 8.3 billion tonnes. 60 % of this – 4.98 billion tonnes lies in landfills, water bodies and open ground. Every subsequent year, we keep adding 8 million tonnes of plastic in the oceans – not mentioning how many million tonnes end up in other areas.

Well, the picture on the ground looks grimy as it sounds here. The negative effects are far reaching. Let’s examine a number of them.

If you follow environmental news you must have seen some really disturbing pictures of wildlife depicting the menace that plastic pollution has become. In one, a dead albatross chick is seen with numerous plastic debris in its stomach.

In the worst case scenario, plastic debris gets entangled in the digestive tract of animals in such a manner that they can no longer digest food. Additionally, this may result in chemical poisoning if the plastic ingested was a chemical container of some sort.

You see, algae naturally grows in and around plastic debris in the ocean or any other water body. Marine animals really like algae for the nutrients they get from it. So it is no wonder they gobble up plastic debris in whole. This has led to the death of millions of marine species, and even the extinction of some.

2. Plastics stay “forever” in the environment

Plastic is not like wood. Wood naturally rots and is completely eaten by termites. In a couple of weeks you may never tell whether the piece initially existed. But plastic?

It takes more than 400 years to fully decompose. Meaning that a water bottle dropped in the ground in the year 2000 will disappear from the environment in the year 2400. Quite dangerous!

3. Not all plastic is recyclable

There are certainly rigorous campaigns to stop plastic pollution. One suggested solution is recycling. However, not all plastic is recyclable. Moreso, the degree of recyclability varies depending on the type of plastic. Check any plastic product and read the number enclosed in the popular triangular recycling arrows.

That is the resin code, which is usually a number between 1 and 7. To break it down,

A recent survey revealed that the world’s oceans carry over 5 trillion pieces of plastic. This costs world economies over 13 billion dollars annually.

The fishing industry is one of the most hurt as fishermen no longer have enough fish to sell. Cleaning up beaches has also become very costly. Governments that can’t keep up with the speed of pollution have lost thousands of tourists – meaning great loss of revenue

5. Plastic production and disposal has a high carbon footprint

Plastic is one of the products of fracking – i.e the process by which oil is extracted from the ground by injecting liquid into subterranean rocks at high pressure. Fracking is known to destabilize underground rock formations and cause earthquakes. Plastic manufacturing is also linked to chemical leaks, explosions, and fire outbreaks.

When plastic is burned, as is the practice in many countries, a lot of carbon dioxide is released into the atmosphere. This has greatly contributed to global warming – and you are well aware of the negative effects of global warming.

Plastic pollution is deadly. At a time when it is at its highest, governments across the globe have not yet been fully able to control plastic pollution. The world now stands in a state of confusion as everybody wonders how far the pollution will go. If possible, do your best as an individual to reduce plastic pollution. It all starts with you. Simple daily acts like filtering drinking water at home instead of purchasing bottled water will go a long way in saving the environment.