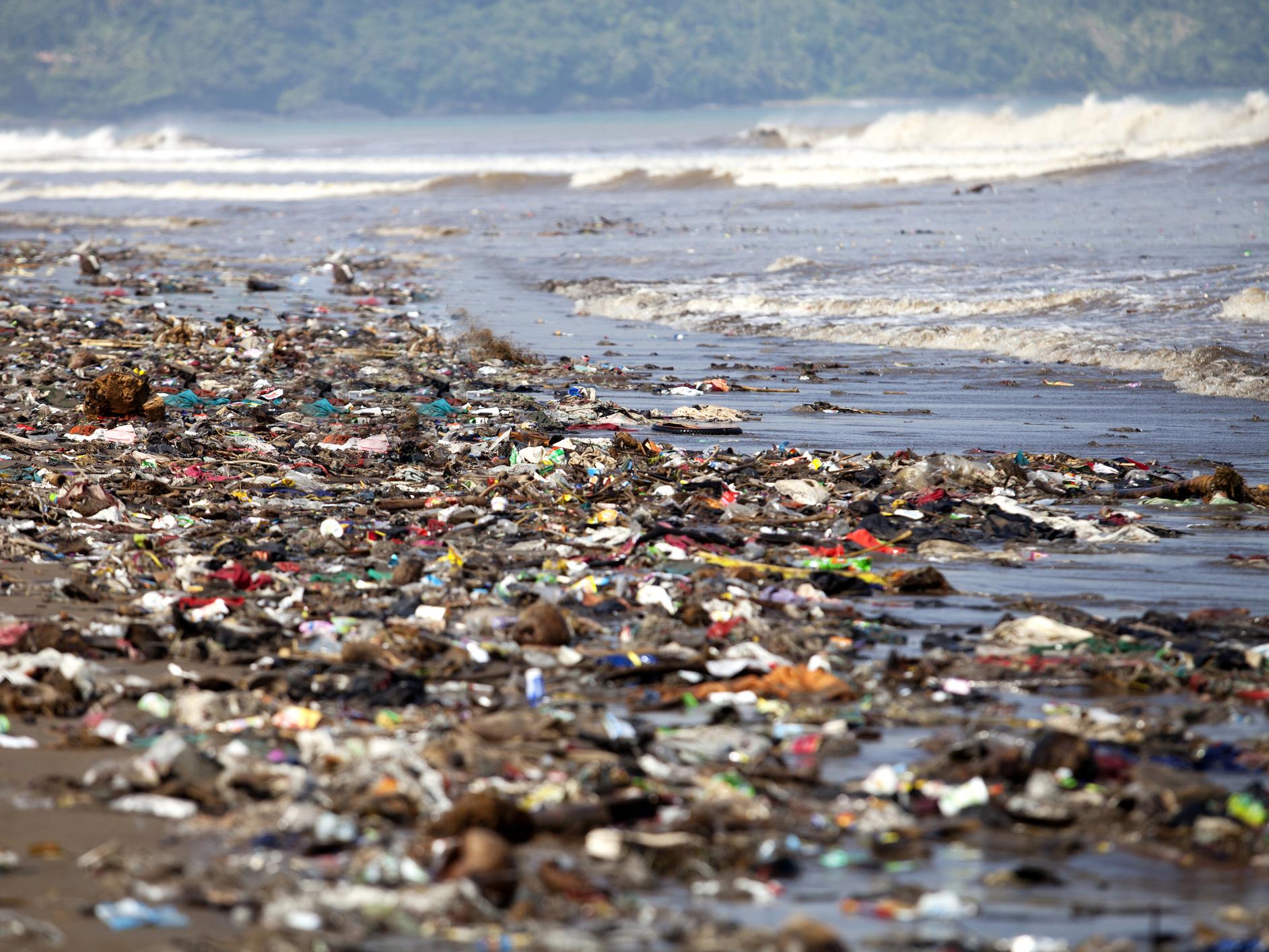 The short answer is human negligence. You certainly have spotted a grownup man throwing a water bottle through his car window. The driver behind clicks and curses – and that’s basically the end of it. Other vehicles tread on the plastic water bottle, smash it up into pieces, and wind readies itself to carry the trash to wherever.

Sooner than later, croplands get filled with all manner of plastics. Oceans, rivers, lakes, and dams get choked with plastic waste. And before you realize, millions of wildlife are dead due to the plastic pollution. Who caused it all? Man!

We now delve deeper into the main causes of plastic pollution.

Statistics have it that more than nearly 50% of all plastic we use is only used once. Think of food packaging. Once you unwrap that loaf of bread from the supermarket, what happens to the polythene wrapper? It goes straight to the garbage can. What of that coffee cup from your favorite drive-in fast food chain? The same applies.

To be honest, that is so much garbage generated on a daily basis. It is now wonder that environmental experts estimate that about 5 trillion plastic bags are used worldwide every year.

Even for plastic items meant to last several years, they finally reach their life span and have to be disposed of. Consider items like plastic chairs, food storage jars, phones, computers, racks, laundry baskets, and the like.

With proper planning, most of this plastic should be recycled. But you find that many municipalities do not have a proper waste disposal system to favor the recycling of plastic. As such, plastic waste ends up being mixed with kitchen waste, clothes, medical waste, agricultural waste, etc.

Even for institutions with clear labelled bins for separating waste, many people simply ignore them and dump all waste in one bin. Sorting such waste becomes hectic and authorities give up. Thus recyclable plastic ends up in the environment.

Worldwide speaking, there are not enough recycling companies to significantly reduce the plastic pollution menace. Developed countries are trying but most third world countries are lagging behind.

In yet another twist, some recycling companies are on record saying that they never recycle the plastics they collect. It is quite a difficult trade to engage in, given the numerous types of plastics that get into garbage heaps. Talk of sorting, shredding, melting, and reshaping into new products. Manufacturers claim this is more expensive than producing new plastic products. You can see why it takes real guts to recycle plastic if you are after profits.

You ask – what about the resin codes? People are slowly realizing they might have all along been duped. What you see on plastic products is resin codes which tell you if that particular plastic can be recycled. Code 1 stands for Polyethylene Terephthalate, 2 for high density polyethylene, 3 for Polyvinyl Chloride, 4 for Low Density Polyethylene, 5 for Polypropylene, and 6 for polystyrene.

When a secretive investigation was done on plastic manufacturers, it was discovered that this was just a scheme to enable them sell more plastic products to the public , knowing well it wouldn’t work. Whether this is true or not, the bottomline is that not enough plastic is being recycled. As a matter of fact, less than 10% of plastic has so far been recycled.

With the current world population standing at over 7.5 billion, you can guess why plastic pollution is on the rise. What makes it even worse is that this is an age of consumerism.  This is the idea that the more goods you purchase from the market the more happy you become. A good example is a 10-year old child with hundreds of plastic dolls, which eventually end up in the garbage can.

The food industry is also a chief culprit, given that almost every piece of food is packed in plastic bags or containers. Paper is shunned because it is more expensive to produce than plastic, and also because it is not moisture-resistant like plastic.

In the end, it feels painful to think of how much plastic is produced and discarded that very same day.

What can you do to help?

i) Be responsible – as regards throwing plastic waste

iv) Upcycle plastic products if you can

v) Cook and eat at home, drink filtered water instead of bottled water