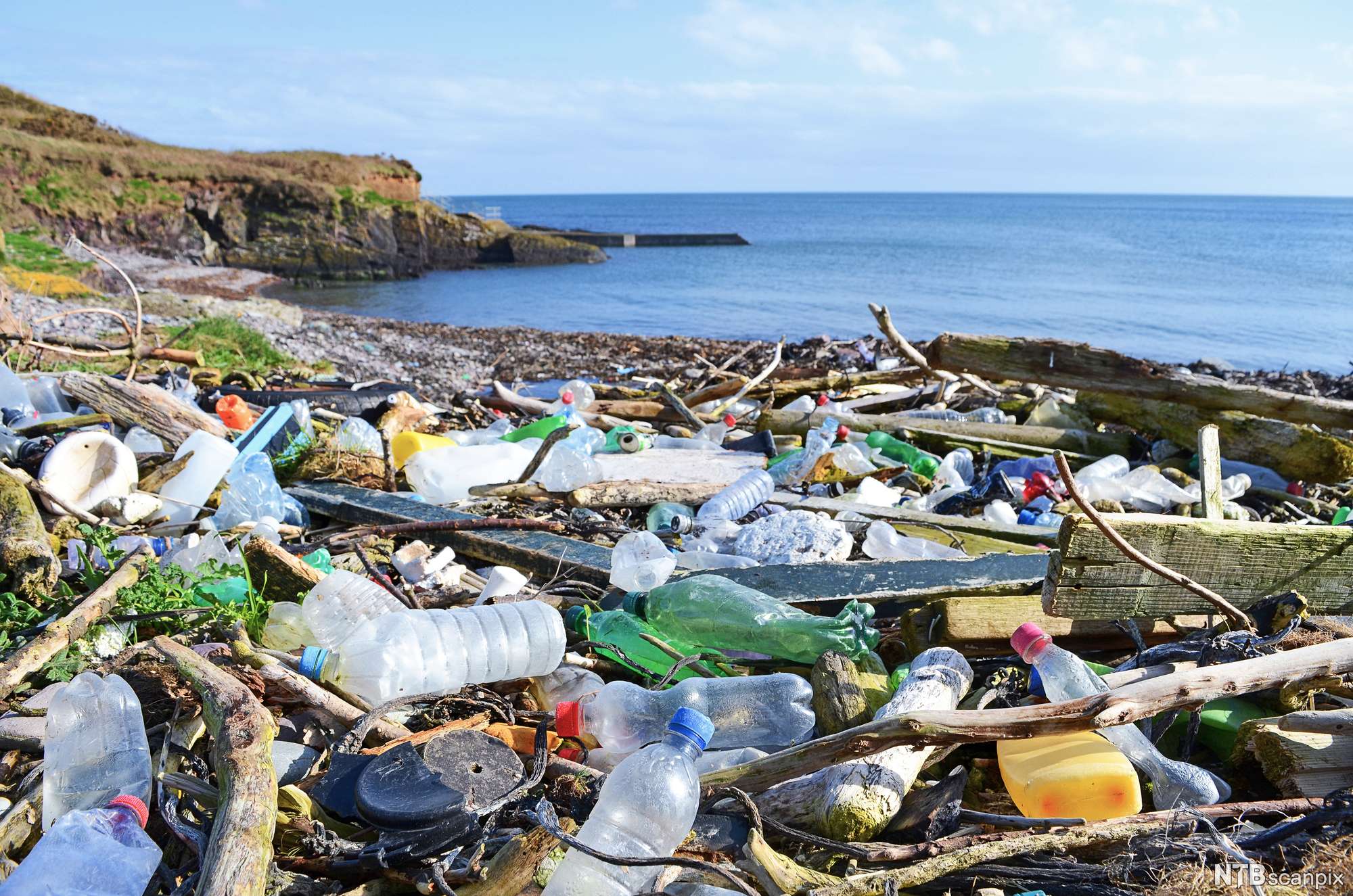 Is there any house in this world without a single plastic product? If you know of one, that could be the 8th wonder of the world. For if it’s not a toothbrush, it’s a plastic rack – or a plate, perfume bottle, plate, computer, radio, mobile phone charger, socket, switch, mirror, shoes, cap, laundry basket, chairs, name it!

With time, all these plastic products reach a point they can no longer be used. And so they have to be disposed of. The funny – or rather, disheartening – thing is that most plastics take almost 500 years to fully decompose. Now, that is the major problem with plastics.

Let’s look at this and other problems with plastic.

99% of bacteria are not interested in plastic – even if that is the only trash available. They rather munch on other stuff like food scraps, grass, and wood. Therefore, plastic trash stays in the environment untouched for very long periods of time.

Plastic can only be broken down through photodegradation – a process which involves the UV rays of the sun. UV light has the power to break the molecular bonds in plastic, turning it in small particles. Don’t rejoice yet – for these plastic pieces may be even more dangerous to the environment than the unbroken plastic debris, as evident in the next point.

Recent new reports had it that a dead sperm whale drifted to the Wakatobi National Park in Indonesia with 115 plastic cups, 25 polythene bags, 4 plastic bottles, and a pair of slippers in its stomach. To add insult to injury, experts estimated another more than a thousand pieces of plastic. How on earth do you survive with all that in the stomach?

If that didn’t scare you, facts have it that over 50% of all camel deaths in UAE are as a result of eating plastics. We have not even touched on fish, turtles, dolphins, and the like.

Plastics make animals psychologically feel full. They no longer have that strong desire to eat. No more hunger pangs. This weakens them over time and causes them to collapse because of lack of energy.

For those animals which swallow large plastic debris, their gastrointestinal tract gets blocked. They can’t pass it out in the normal way. And so they end up dying of starvation and pain.

The chemicals used in the manufacture of plastic – to make it harder, softer, or fire-resistant – are toxic. As earlier mentioned, fish eat microplastics. The chemicals accumulate in their body and kill them once the toxicity can no longer be tolerated by the body.

Humans also eat these fish. Sometimes without testing them for toxins. This kills men and women slowly as the toxins get concentrated in the bloodstream.

This brings us to our fourth point

Being a petroleum product, plastic burns like any other fossil fuel. Tonnes of CO2 are released into the atmosphere every day. Especially notorious is the type of plastic known to release greenhouse gases at the highest rate – i.e. the low density polyethylene (LDPE). Remember that this is what is used to manufacture plastic bags. And statistics tell us that 2 million bags are used each minute worldwide – which translates to 1 trillion every year.

The result is damage of the protective ozone layer and subsequent climate change. That is why, of late, weather patterns are practically unpredictable, the sea level is rising, flash floods occur more than ever before, droughts are more severe, and so forth.

5. Plastics are an eyesore

Who likes seeing plastic bottles in the drains or in the park? Absolutely none – unless someone has a disorder of some sort.

It is said that once plastic lands on water, it becomes very difficult to remove it. Winds and ocean current carry plastics deep into the ocean. You’ve certainly heard of plastic islands. The biggest so far is dubbed the Great Pacific Garbage Patch. It lies between Hawaii and California. It comprises over 1.8 billion pieces of plastic. This is equivalent to three times the size of France.

Other plastics collect on the shore. Several countries have lost tourism revenue because visitors can no longer enjoy the beach.

Plastic is a real problem. And from the look of things, the plastic problem will take more than a willing government to mitigate. It’s now upon individuals to be conscious of the damaging effects of plastic pollution and change their daily plastic-related habits.

Say no to bottled water, use bamboo utensils, never buy sweets and lollipops, use wooden matchsticks to light fire instead of disposable plastic lighters, use newspapers to line the bin and not the polyethylene bin liners, only buy cosmetics and household products bottled in environmentally friendly containers, and cook your food at home.